Caring for an elderly loved one is hard work. Especially if you are working and have a family of your own to care for. It’s okay to hire someone to step in and help if you are feeling over-whelmed or have other obligations. Before you do, there are some important things you should consider.

The Possibility for Skilled Nursing in the Future

Keeping that in mind, it is important when hiring a caregiver to put the terms of your agreement in writing. Medicaid can be especially strict about requiring contracts when caregivers are relatives, but a formal agreement is still necessary even if the caregiver is not related.  A recent court ruling illustrates how failing to document an agreement with a non-relative caregiver can affect Medicaid benefits.

When the grandmother’s condition worsened, she entered a nursing home and applied for Medicaid. Because there was no written contract in place, the state considered the payments to the caregiver to be transfers that were made for less than fair market value. Due to the transfers, the state established a penalty period before the grandmother could qualify for Vendor Medicaid.

The grandson appealed the state’s decision to the court, and the trial court decided in his favor, ruling that the state Medicaid regulation requiring that a caregiver contract be in writing applied only to relative caregivers. The state appealed this ruling.

The Court of Appeals reversed the trial court’s decision, stating that it was bound by the regulations, which require that caregiver contracts be in writing, even for a non-relative.

How to Ensure a Caregiver Contract Will Hold up in Court

If you are hiring a caregiver, even for a few hours a week, it is important to draw up a formal agreement, especially if you think you will ever apply for Medicaid long-term care benefits. A caregiver contract should include the duties performed, the amount of time or hours spent performing the acts of caregiving, and the frequency reimbursement for expenses will be paid.

At Ozarks Elder Law, we often recommend caregiver contracts in certain nursing home planning situations. If you need help with a contract to be sure it is Medicaid compliant, contact Ozarks Elder Law today! 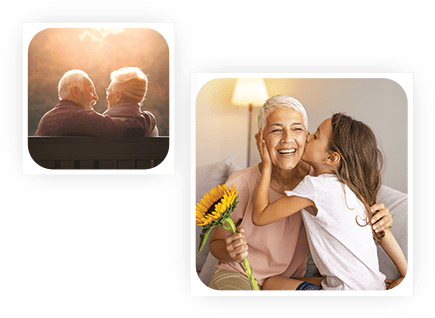 Request a Copy of the Estate Planning ChecklistTake the first step to ensuring your family's legacy is protected.

Schedule A ConsultationTake the first step to ensuring your family's legacy is protected.